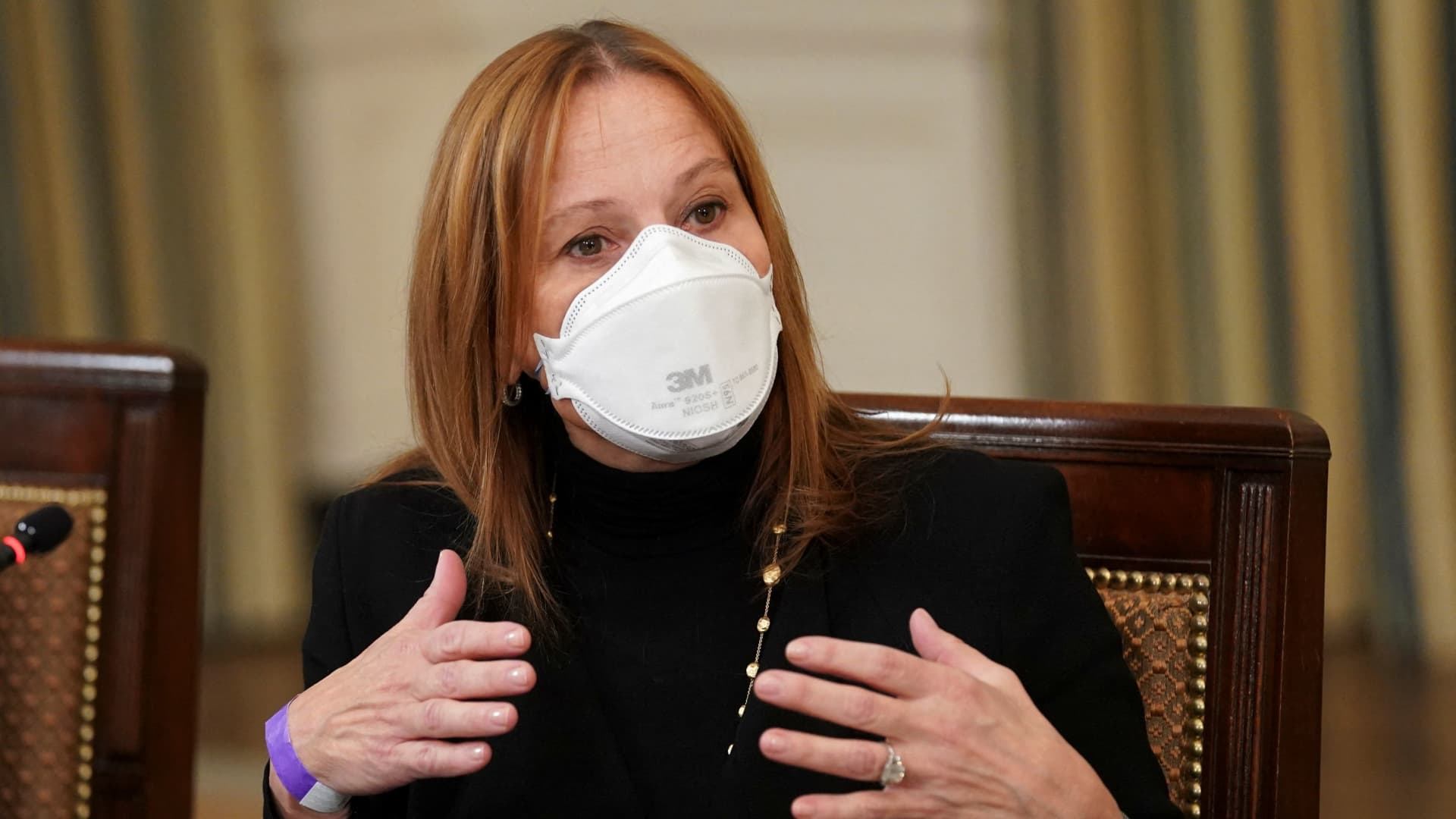 Starting this year, Barra said the compensation targets will include volumes of EVs in North America as well as launch timing and quality for such vehicles.

GM plans to increase its production of electric vehicles to 2 million in North America and China by 2025, as it moves to exclusively sell EVs by 2035. The company has also said it plans to become the top-selling automaker of EVs, surpassing Tesla, by mid-decade. By then, Barra on Tuesday said GM expects to generate $50 billion from EVs in North America.

“At GM, our compensation has always been driven by the company’s success. And no one should doubt our commitment to lead in EVs or the passion our team has for that mission,” Barra said during the company’s first-quarter earnings call.

The Detroit automaker has faced increased pressure from Wall Street to transition to electric vehicles in the wake of industry leader Tesla’s rise to become the top-valued automaker at a market cap of more than $900 billion.